Jordan Koene, PreVisible CEO and Co-Founder, discusses a little SEO news. While Google’s helpful content update did not have the devastating outcome that was anticipated by the community, it was likely a data gathering exercise. With a new core algorithm update announcement on September 12th, it is highly likely that there will be a lot of rank changes and major shifts in traffic driving positions in the near future. Today, Jordan talks about Google's core update.
About the speaker 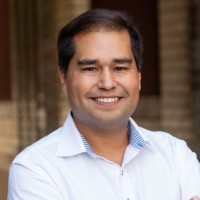 Jordan is CEO and Co-Founder of Previsible.io

Jordan is CEO and Co-Founder of Previsible.io 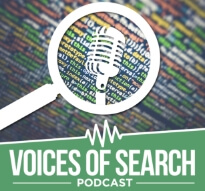 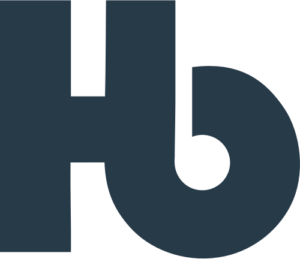